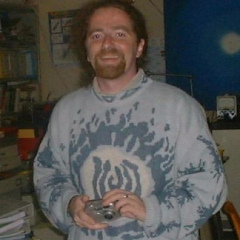 By brizhell, October 8, 2019 in General Astronomy