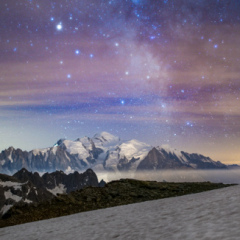 By PlanetTracker, April 23 in Seen on the net