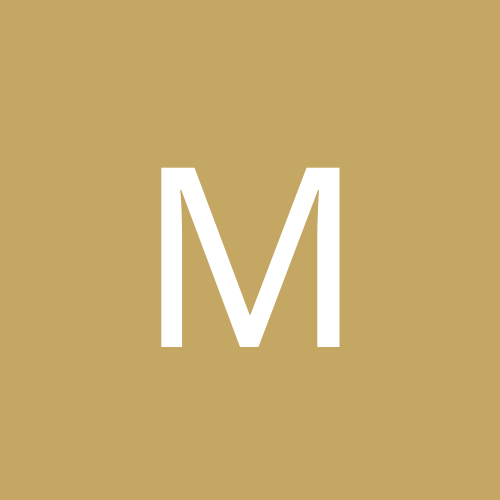 By MMeunier, June 27 in Practical astronomy